[blockquote_right] ‘Dublin Sound Lab is doing an important job for those in Ireland who remain passionate about music in the post-war avant-garde lineage and who rarely get the opportunity to hear such ‘difficult’ music performed.’ – Liam Cagney, Musical Criticism.com[/blockquote_right]

Considered as the ‘Fringe’ of Irish new music festivals, MUSIC CURRENT is now in its second year and gives a platform for the newest contemporary electronic music, hosting four concerts over three days. The line-up features Irish soprano Elizabeth Hilliard, guest composer Christopher Fox, German ensemble KLANK, a major new immersive installation by Dublin Sound Lab composers, plus a special concert of new international works developed during the festival by participating composers, one of whom will receive this year’s IMRO / MUSIC CURRENT COMMISSION award of €2,500.

Book all four shows for only €40!
[Discount applied at check-out] 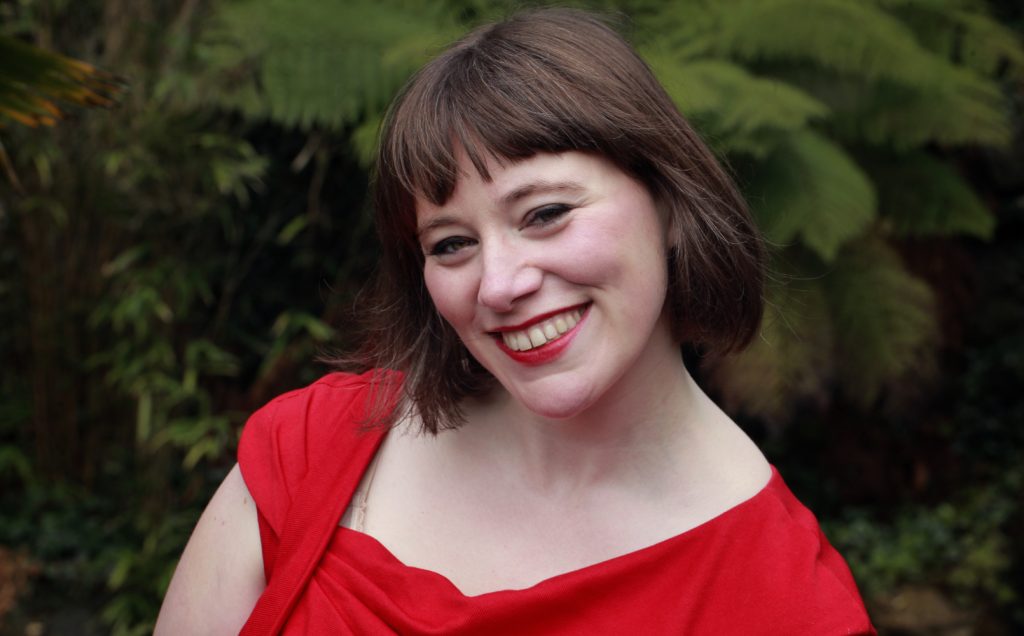 The festival opens with VOX ELECTRONICA, a programme of new works for soprano and electronics performed by Elizabeth Hilliard. Hilliard is a pioneer of Irish contemporary music and is renowned for her exceptional musicianship, effortless creativity and emotional intensity. In this concert she gives the Irish premiere of Kaija Saariaho’s seminal masterpiece Lonh, a beguiling work for solo soprano and electronics. The concert also includes recent works by festival composer Christopher Fox: Sea to the West (for soprano and electronics) which was recently recorded by Hilliard for the Metier CD label, and Fox’s encyclopedic Catalogue Irraissonné (for solo soprano), a captivating meditation on language and the fragility of communication. 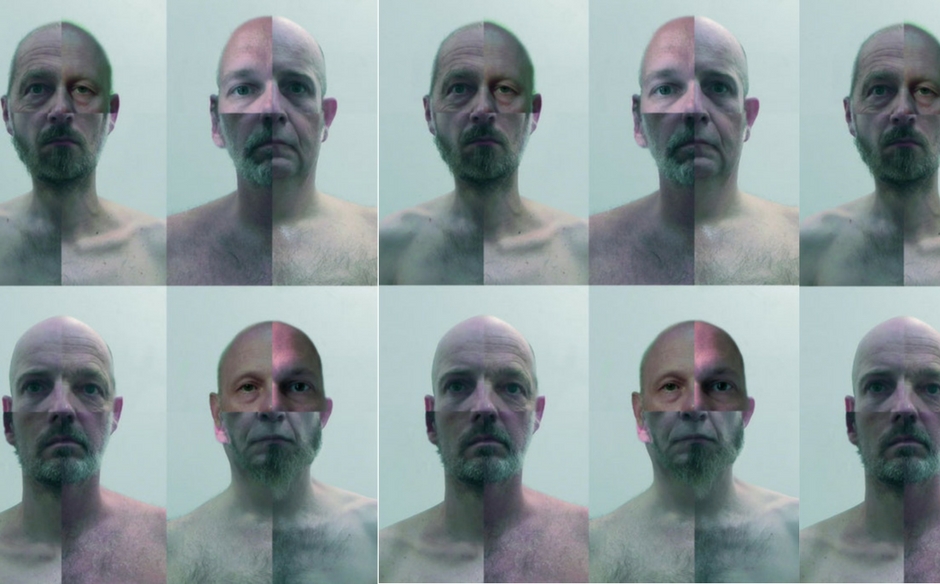 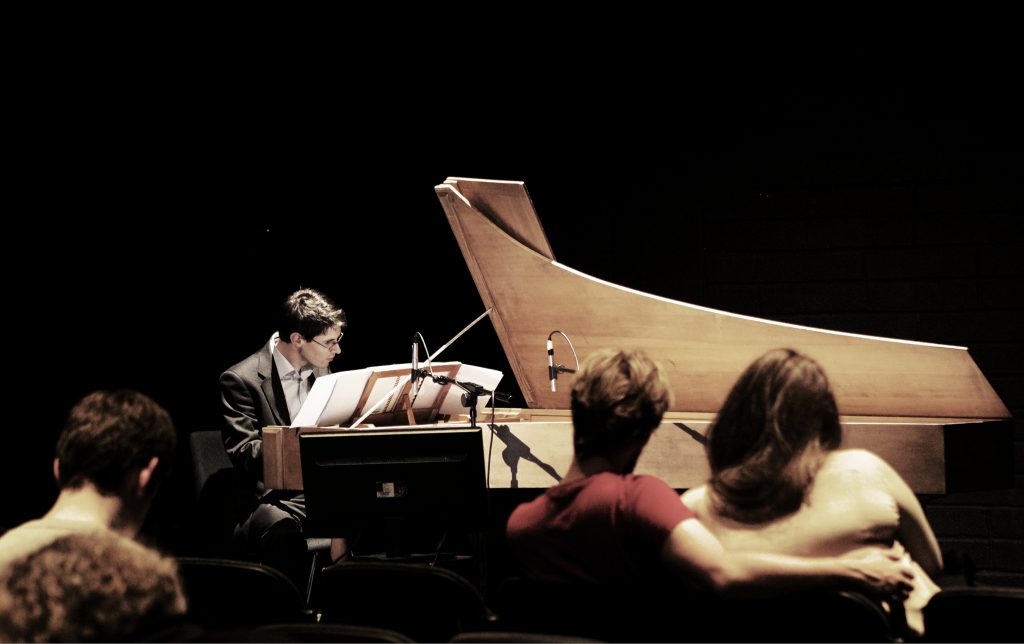 Elizabeth Hilliard returns with Dublin Sound Lab in NEW VOICES, a concert of entirely new works for soprano and electronics submitted by composers from all over the world. The selected works are developed in workshops during the festival and one composer will receive this year’s IMRO / MUSIC CURRENT COMMISSION award of €2,500. The programme also includes the premiere of Anna Murray’s commission from last year’s Music Current festival, her intriguingly cryptic and sonically audacious S:NP-VP-NP (for harpsichord and electronics).
Performers: Elizabeth Hilliard (soprano), Michael Quinn (harpsichord), Fergal Dowling (computer) and Alexis Nealon (sound projection). 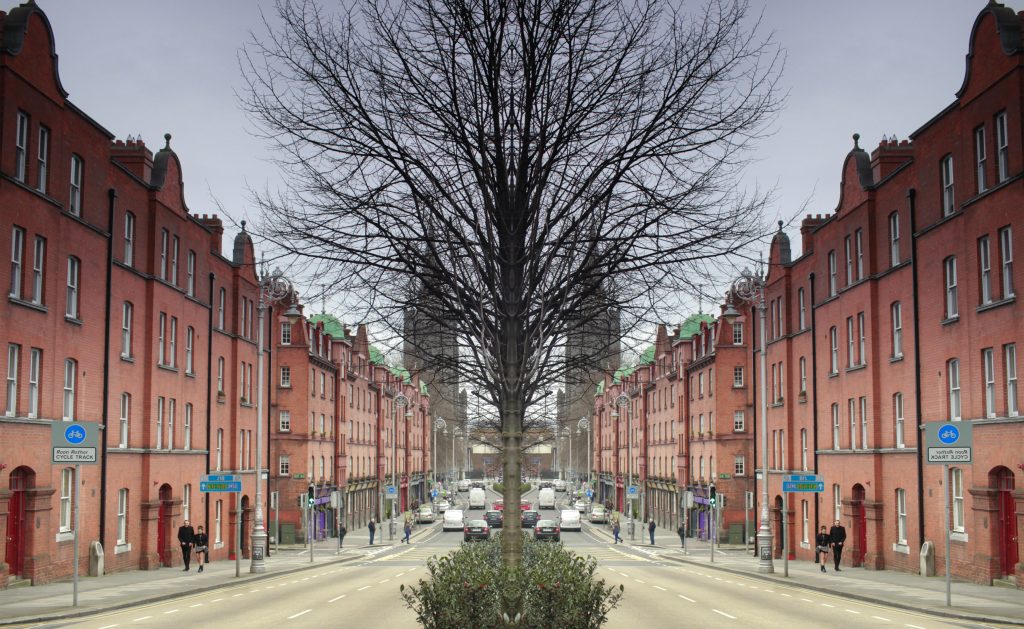 Patrons please note this 30 minute installation is best experienced by moving and standing in the space, though a small number of seats will be available.