Director of Smock Alley Theatre, for the past ten years he has been working with a dedicated team to bring this culturally significant project to fruition. He is currently a board member of The Lisa Richards Actors agency, The Arts for Peace Foundation and The Gaiety School of Acting. He regularly teaches in the USA and is also the director of COMMUNICATE, a communications company working at a senior level in politics, industry and the arts, and is a former Government appointee to the board of The Irish Museum of Modern Art. 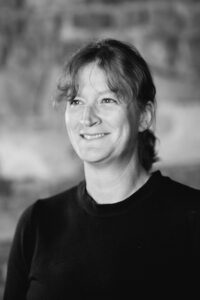 Lucy has worked as an independent producer, working with a wide range of artists, writers, companies and festivals. She was Executive Producer at Corn Exchange Theatre company from 2013- 2018. Lucy started her career in London at The Donmar Warehouse and has worked on creative projects in theatre, film and TV for over 20 years.

Osgar has worked in various box-offices over the past 16 years, most extensively in the Civic Theatre in Tallaght and The Old Vic Theatre in London. He has been with Smock Alley since 2012. He graduated from The London College of Music with a degree in Music Performance (drums) and also works as a sound designer. 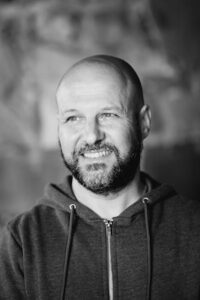 David is the Technical Director of Smock Alley Theatre and before this he was the Assistant Technical Manager at The Dunamaise Arts Centre. He has toured shows throughout Ireland, holds an MA in Modern Drama and leads the technical issues regarding, theatre performances, stage lighting and sound, Audio visual, crew staffing, hiring of equipment, maintenance contracts, on- going building works, corporate events and performances. 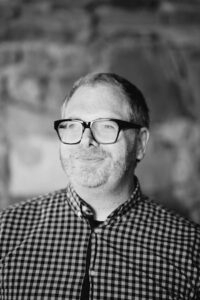 Paul has been with Smock Alley since it reopened in 2012; playing an integral role in the development of Smock Alley’s creative and seasonal menus. After studying Culinary Arts in Dublin Institute of Technology, Paul has gone on to work as a Chef, and Bar Manager in a number of establishments in both Ireland and the South of France. 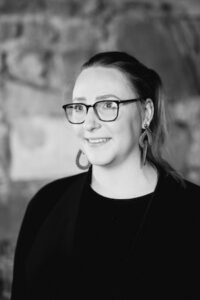 Sarah joined the Smock Alley team in 2019. After acquiring her degree in ‘Tourism & Marketing’ in Dublin Institute of Technology and Diploma in ‘Digital Marketing & Social Media’ in Fitzwilliam Institute, she ventured down the events industry road. Sarah has many years’ experience working in event agencies, where she ran a variety of projects for high end clients in several locations. Sarah brings to Smock Alley a combination of her agency experience along with her time based as Events Manager in Saint Patrick’s Cathedral.