★★★★ “McCabe’s absurd tragic-comedy brought to life in a crowning performance by Peter Gowen, making for an unforgettable encounter” The Arts Review

“Pat McCabe has done a skillful job in bringing his anti-hero to life… sad and funny in equal parts… The play is more than well served by a layered and touching performance by Peter Gowen”  Emer O’Kelly, Sunday Independent

A man, a banana and a tape recorder.
…and a bomb.

Donie Burris has a whole heap of troubles facing him: with his girlfriend, her son, Albanian gangsters, the Longford mafia and a very overbearing mammy. How can he get them all off his back? He imagines himself as the star of his own gangster movie, and he won’t go down without a fight…

Fight 2Flight Theatre presents the world stage premiere of Patrick McCabe’s play Country and Irish, a hilarious but savage portrait of a man at the end of his rope, starring Peter Gowen. It is a wild joyride that pays homage to film noir, Samuel Beckett and even the Teletubbies – a startling, provocative fever dream. Featuring a soundtrack of terrific music worthy of the title. Country and Irish is like nothing else you’ll see this year.

About the company…
Fight2Flight Theatre Company are one of Smock Alley’s Artists in Residence for 2022. Previous works in the theatre include Chronicles of Oggle.
Fight2Flight also run the Actor’s Friday Forums, whose two main objectives are; Developing Collaborations & Connections and Developing Capacity for Inclusion.
Follow Fight2Flight on Twitter 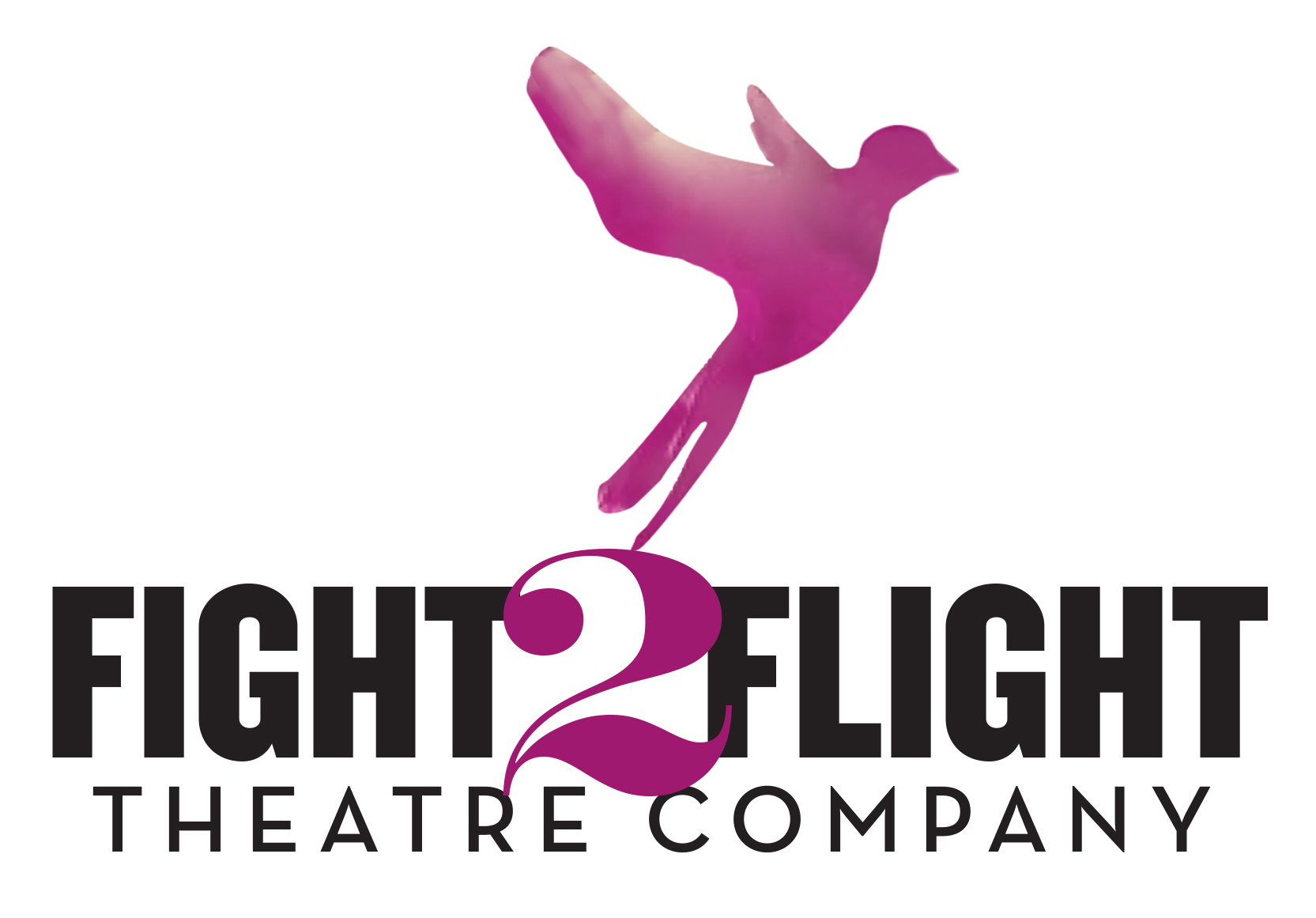